There is something so tempting about cake in tiny cups. They are pretty and perfectly sized to be a portion for each person. And today, I will show you a simple chocolate cheesecake recipe without using an oven. You won’t need all the professional tools for this easy dessert, and it can be prepared during the intervals while you whip up a weekend feast.

The passion for cheesecake

If you create a list of dishes Americans adore even though they don’t originate from the land, it will be endless! The same case goes for cheesecake. I mean, if we think about it carefully, it’s hard to believe cheesecake first appeared in New York when dairy products, cheese to be specific, have been around for thousand years longer.

In ancient Greece (nearly 800 years B.C.), athletes were served with cheesecakes during the first Olympic Games because these treats were the best source of energy to provide. Many weddings witnessed the presence of cheesecake made from flour, honey, wheat, and cheese – miles far from the intricate recipes we have today.

Romans conquered Greece and claimed many cultural values as theirs, including the little recipe. They changed it with eggs and crusted cheese baked under heated bricks. Sometimes, they would enrich their pastries with a cheese filling. Cheesecake traveled to other European countries along with the expanse of the Romans’ empire and made its way to the first cookbook in 1545.

Like many other foods, cheesecakes wouldn’t have arrived in the United States without the immigrants.

it would be a huge flaw to start and end a story about cheesecakes without mentioning New York. The famous, classic NY-style cheesecake is served as it is – no caramel or fruit on top. It charmed every heart with the distinctive flavor of egg and cream cheese in their smoothest form.

Ever since the last century, NY citizens were so in love with cheesecakes that almost every restaurant would have this irresistible dessert in their menu, with their signature details woven in. The general credit goes to a man named Arnold Ruben.

Interestingly, other areas in America welcomed cheesecake in their daily life with splashes of creativeness. Chicago loves some sour cream, St. Louis enjoys butter, while Philadelphia wants their cheesecakes extra light and creamy.

Of course, it doesn’t stop there. Expert bakers combined the original cheesecake with a layer of matcha, caramel, or chocolate cake, and shaped them with the suitable molds. Cupcakes and muffins are the most well-received forms of it due to the convenience of them during a party and also the elegance they have as a gift.

How to make chocolate cheesecake cups?

We will make a three-layered dessert with cocoa powder and thick cheese cream on top, a jelly-like second tier with strong chocolate flavor, and finally, a crusty texture with fine Oreo crumbs. 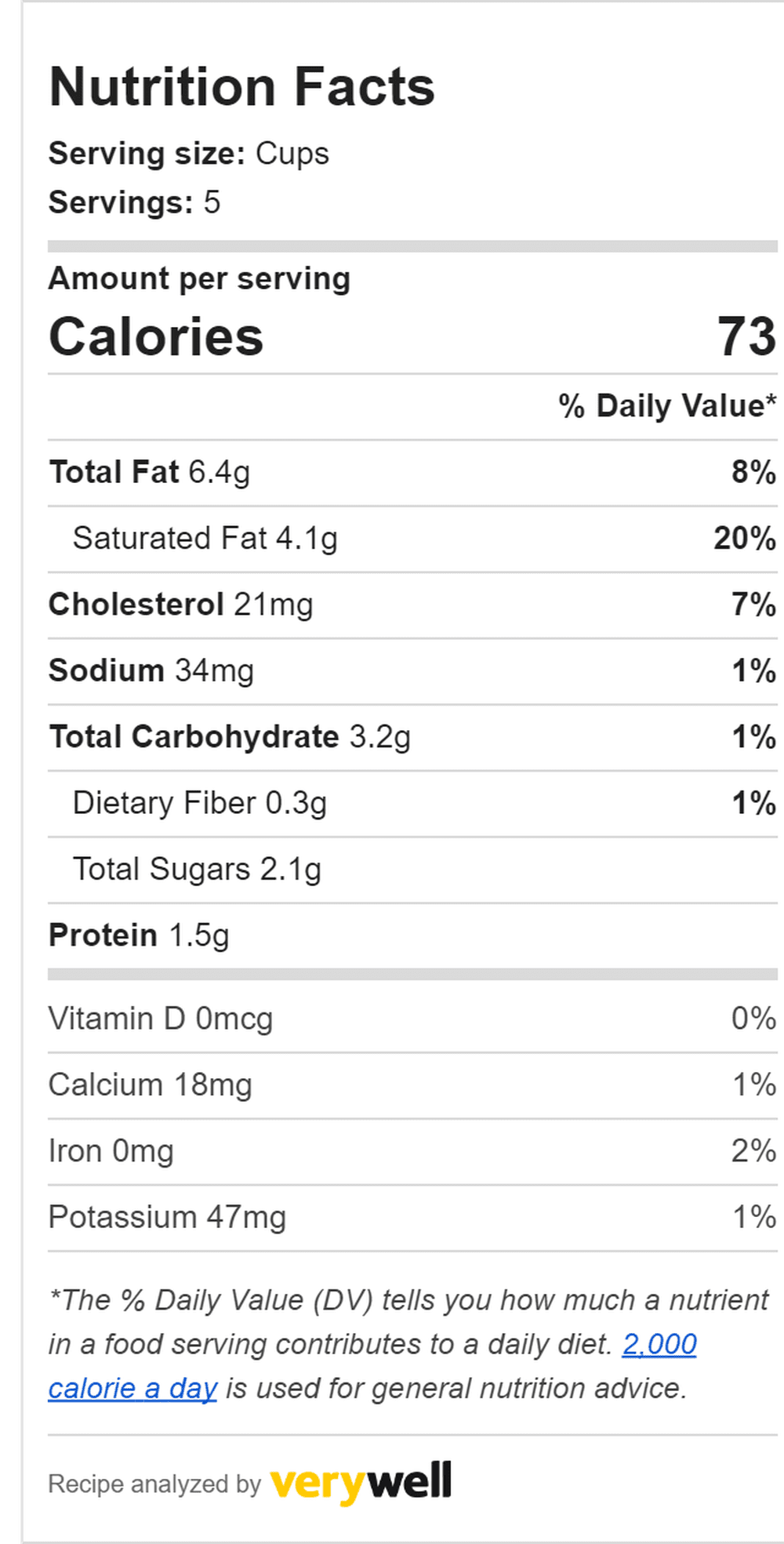 And that’s everything we have to share with you about chocolate cheesecake – another easy dessert recipe added to our long list of scrumptious treats that will always have people coming back for more. Don’t forget to check our Easiest Tips To Succeed In Making Japanese Cheese Cake out as well as subscribe to our channel for new cooking tips every day!