Many children love cakes, but did you know what will capture their hearts? The fluffy, spongy baked layers and the creamy, thick filling made from eggs and flour are the answer for you. With our homemade custard cake recipe, you will have a cozy weekend snack with your family without having to frantically search for rare supplies.

Custard is the culinary art of blending milk or cream with eggs and letting the proteins of the eggs thicken the texture under the effect of heat. The ratio of ingredients vary, yet the principle remains the same.

Mainly used as a standalone dish, but custard can also be savory as the stuffing of a pie crust or frozen to be the most irresistible ice cream. As you might be able to tell, sweet custards are more popular, and they have gone such a long way to get to where they are now.

The story of custards

It all started when the ancient Roman chefs discovered how eggs can bind dry and wet ingredients together, with which they created many dishes like Crustade and Omelet, savory (filled with meat, pepper, cheese) and sweet (flavored by cinnamon, nuts, honey, and more).

Cuisine experts would agree that the original custard first appeared in the middle ages. Did you know flan was the most famous adaptation of this treat? And I would like to emphasize that there are many similar recipes in Asia as well, custard isn’t unique to Europe even though European cooks introduced it to America and made it well known along with pudding recipes.

In 19th history, the difference between pudding and custard is very vague. Around the 1840s, an English chemist named Alfred Bird presented his custard powder as an equal to egg thickeners. It became as widely used as other derivatives of cornstarch, loved and welcomed in homemade custard recipes since home cooks sometimes love to experiment and improvise.

Later in the same century, some food companies were very enthusiastic about transforming pudding/custard to healthy food rather than mere desserts. The products paid special attention and respect to invalids and children. Not so long after, by the 1930s, Americans can buy instant mixes of custard and pudding anytime they want.

Crème Brûlée. You might have heard of it plenty of times already because it’s quite the most luxurious type. Heavy cream and yolks are emulsified while cooking, resulting in a rich, yummy custard with a cracky layer of caramel sugar on top.

Crème Caramel is equally rich and yummy. It’s almost a contrast of Brûlée with caramel added before baking. It will be inverted out of the ramekin, and the caramel sauce will pool around gorgeously.

Flan, as previously mentioned, is a popular version of Crème Caramel originating from Spain. Most flan recipes include eggs, sugar, milk, and vanilla extract.

Crème Anglaise is a sauce made with cream and sweetened milk thickened with eggs. Compared to other kinds of custard, it is the thinnest and thus perfect for cake drizzles.

Creme Patissiere is a versatile filling for eclairs, tarts, and creampuffs. The ingredients for it are starch and eggs It differs from the other custards for it needs to be boiled until the cornstarch dissolves in the mixture.

Our homemade custard is Patissiere style with a tender texture, so let’s get ready to make the most attractive weekend baked goods.

Homemade Custard | It Melts on Your Tongue!

Let’s make the recipe easy by preparing the ingredients correctly: 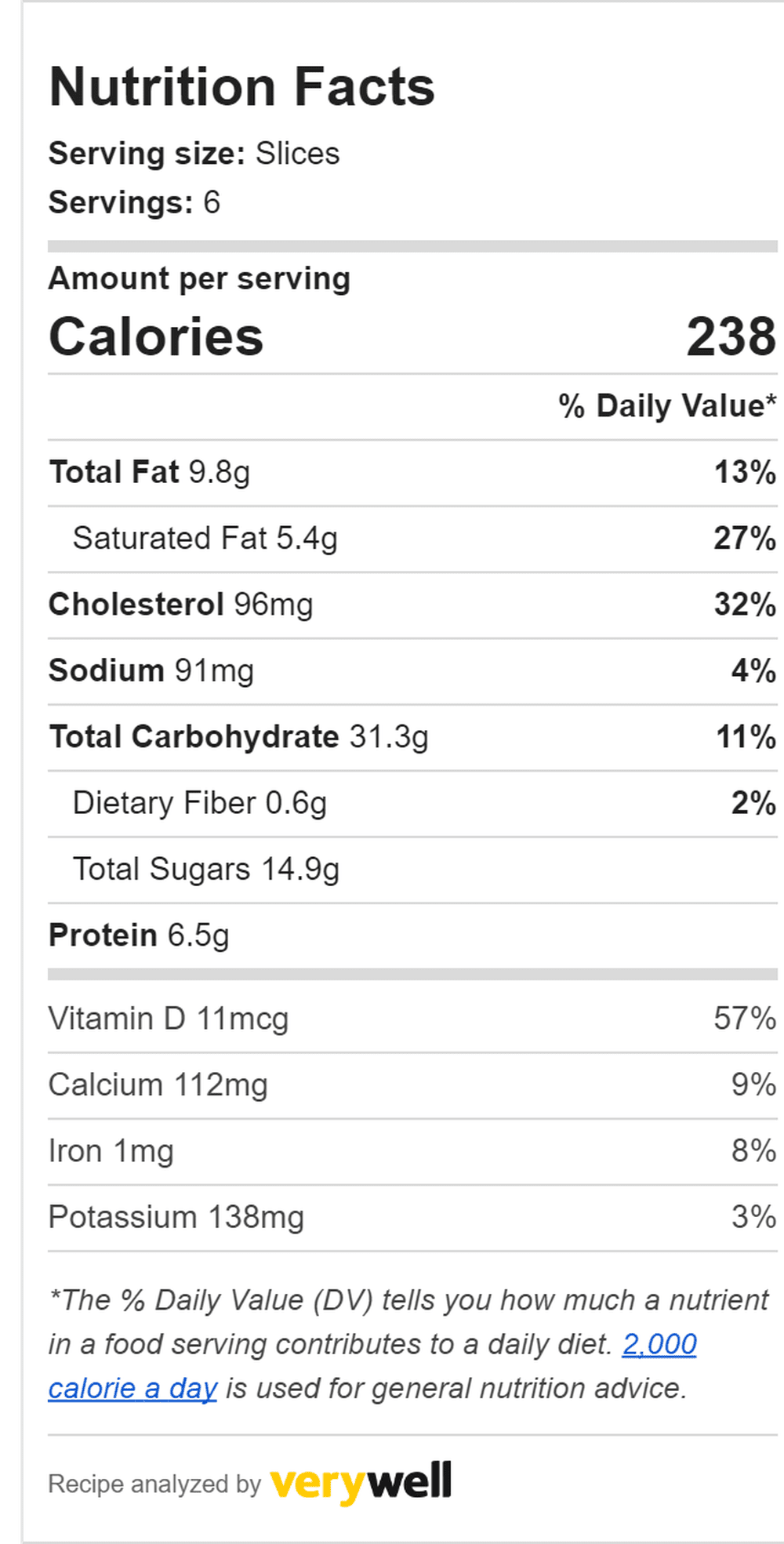 You can ace a homemade custard in less than an hour if you follow the steps accurately! Coupled with a cup of your favorite beverage (warm milk, mild tea, or fruit juice), you will have a fancy afternoon right at home. For more delicacies, check my Fried Milk Cakes or Sausage Bread Rolls out and subsribe to my YouTube channel!